Day 14 was a Saturday, and we didn’t really do anything other than travel back to Delhi.  We did walk through the market in Bagar on our way, but there really isn’t much to report from that event.  We spent the evening wandering some nearby shopping areas and playing Pokemon GO for Rayna.  We spent the night at a B&B.

Day 15 was Sunday, so we attended church in Delhi.  This time we took a couple photos with the missionaries serving in the area.  We chatted with them extensively after church.  They’ll both be finishing their missions in about three weeks, so they had lots of questions about attending school in the U.S. and the American college system in general. 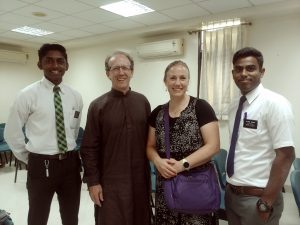 Day 16 was our last discretionary day in India.  The first thing we did was move hotels back to Delhi Aerocity so we could be close to the airport in order to catch our early AM flight.

We spent the last part of our day at Dilli Haat market to do some shopping.  One of the merchants, a painter, painted an elephant on Dawnetta’s thumbnail to demonstrate his skill.  Dawnetta also had her henna redone, since the stuff from earlier in our trip had worn off.  Amazingly, the gal that did the henna did both hands and both feet in under half an hour. 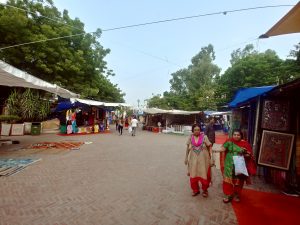 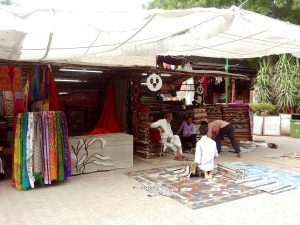 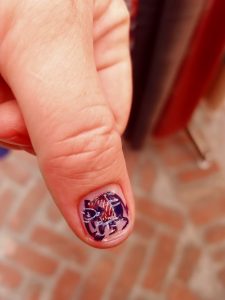 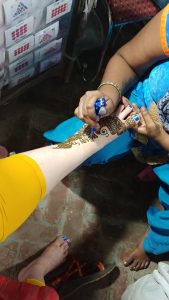 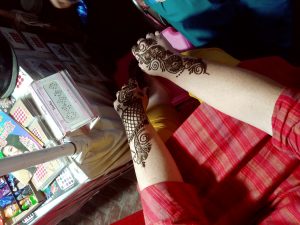 After shopping at the market, we came back to the hotel and went to bed.  We’re supposed to be at the airport at 1:30 AM, so we want to go to bed a little early.